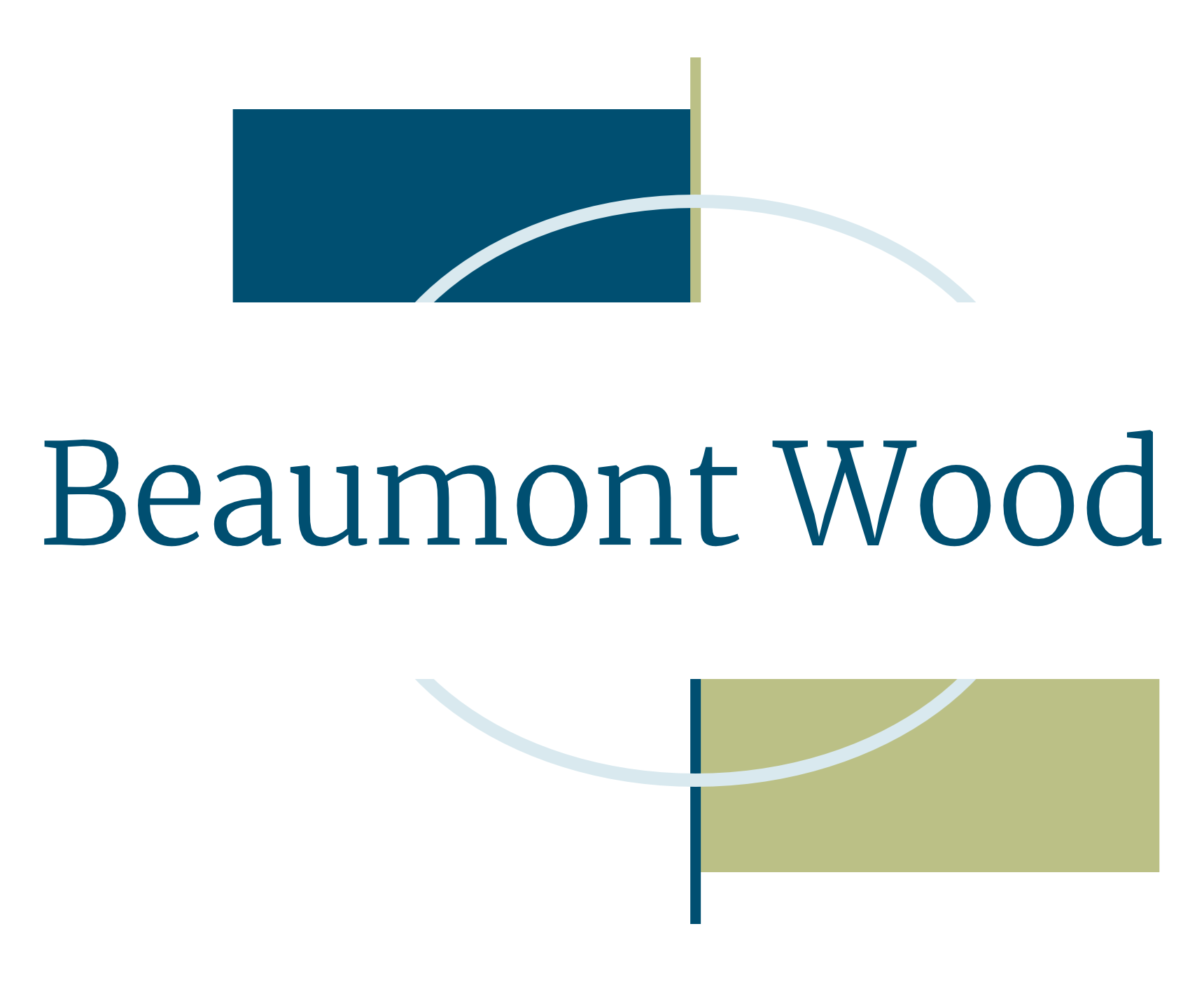 3D printed houses – is this the future for construction?

Building new homes in the UK is a priority for the Government with a pledge to build 300,000 each year by the mid-2020s and an aim to make real inroads into the affordability of housing. Currently, the majority of new homes are being built using standard construction methods, taking on average six months for each new home to be finished and costing an average of £245,000 to buy, according to Government statistics. At the moment the UK is still falling short of Government targets, despite the recent introduction of more modular construction methods, and affordability of these new homes is still very questionable. So, is there a better solution that can solve both time and affordability issues?

OK so this type of construction is still in its infancy, but could it be a genuine solution to house building going forward? Absolutely! Over the past few years, more and more is being done with 3D Printing because it has to be a technology that takes us forward into the future. The effects that it has on construction time and cost are highly significant and cannot be ignored.

In 2008, 3D Concrete Printing began at Loughborough University, headed by Richard Buswell. Since then, this technology has been used by multiple manufacturers throughout the world, and we are now seeing the results of 3D printed houses pop up globally. In 2016, construction firm Huashang Tengda showcased what they claimed to be the world’s first 3D printed home in Beijing, taking just 45 days to complete and comprising of a two-storey 400m square home with some walls being almost eight feet thick. Unlike other prototype 3D printed houses that had been constructed in sections and then put together on site, this house was constructed on site, in layers from the ground up out of special reinforced concrete with only a minimal workforce required.

Although there has been much advancement in 3D printing technology in the past decade, this technology in a construction environment is still fairly new, and its broad use in the construction of complete houses on site is still relatively new. But there are some interesting examples of companies that are using this technology, and the results are staggering when looking at it from a time and cost point of view. Russian company, Apis Cor, has specialised in developing a mobile printer that can construct houses on site. To demonstrate this technology, the company built a 410 square foot house that cost just over $10,000 to complete. Texan company, Icon, specialise in developing low-cost construction solutions, aimed at creating communities to house people who do not have appropriate living conditions. Icon believes that they can construct these dwellings for around $4,000, a far cry from the tens of thousands of pounds a traditionally constructed house would be.

Yes, 3D construction printing is still a relatively new technology that is yet to be undertaken on a mass scale by construction companies globally, but is this the future of construction? We think it is. The proof, as they say, is in the pudding, and we are vigilantly keeping an eye on this new and exciting technology and what it means for the construction industry worldwide in the coming years.

Email us (with your CV attached if appropriate): info@beaumontwood.com

We use cookies to ensure that we give you the best experience on our website. If you continue to use this site we will assume that you are happy with it.OkPrivacy policy